Warning: Use of undefined constant auto - assumed 'auto' (this will throw an Error in a future version of PHP) in /home/occasio6/public_html/wp-content/themes/oliveandivydesign/functions.php on line 38
 Parisian in the Pick Up Line 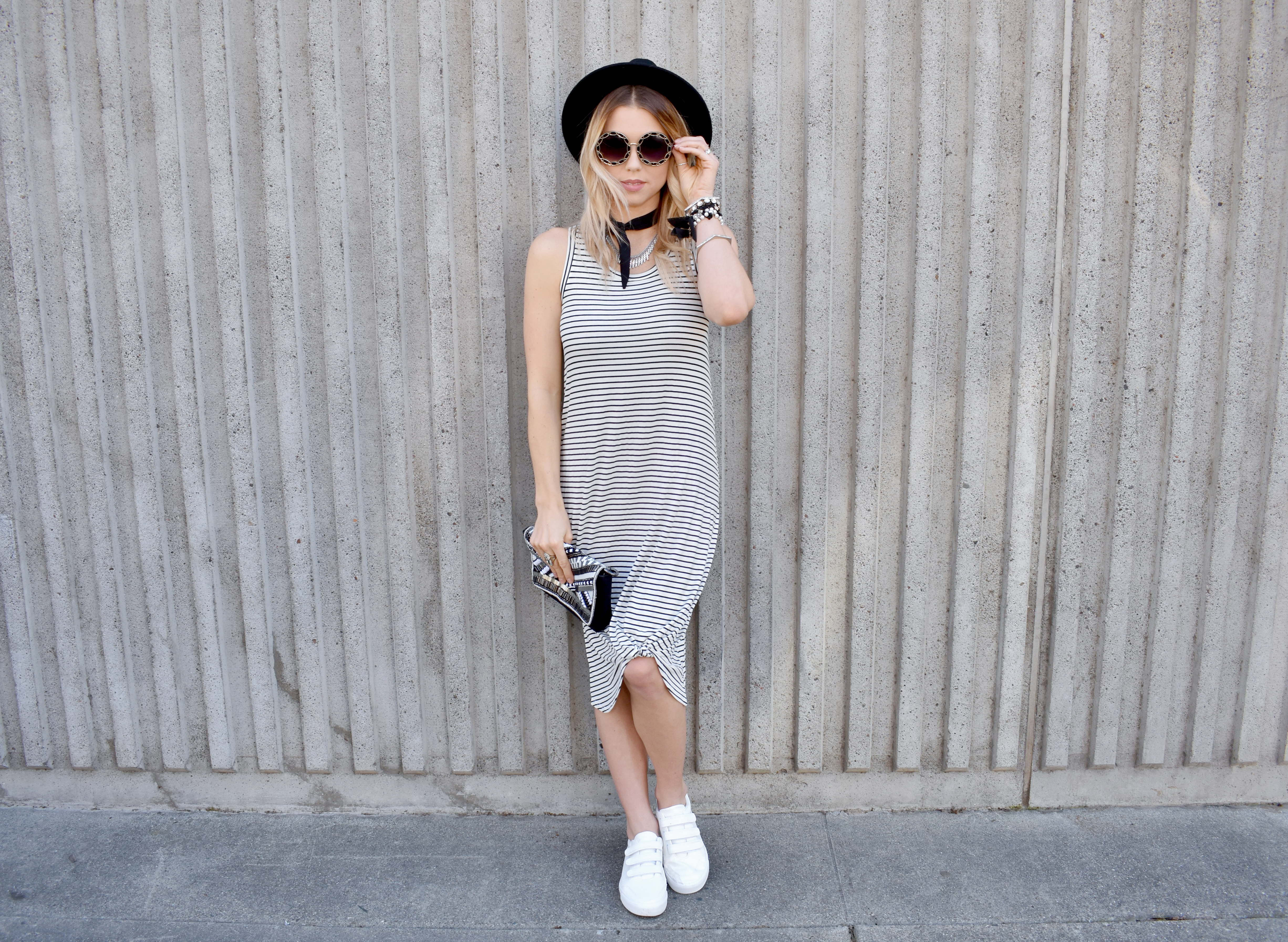 There is something about the “effortlessly chic-yet classically beautiful” style encapsulated by Parisians that simply cannot be ignored.

Paris fashion has long been a major influencer and magnet for cutting edge trends, so it’s no wonder that this magical city has always been a mega fashion capital of the world.

After the Occasionally Fashionable family spent three nights of our European vacation in Paris, I knew I had to bring some of that coveted Parisian flare back home with me. For this So-Cal bred mama of three however, attempting to transcend the customary ‘California casual’, laissez-faire approach to fashion would surely require some effort to achieve that effortless Parisian glamour. You have got to love the irony here peeps.

I mean, is there anywhere else in the world where style is so flawlessly chic, yet seemingly effortless at the same time? Who else can look like they rolled out of bed and quickly threw together a polished, yet approachable outfit? Of course I can’t help but wonder if some of my “effortless” ensembles are not quite as effortless as they appear. But who knows, maybe effortlessness with regard to style is really just an illusion.

In any case, “effortlessly Parisian chic” is what I was after. So, how does a mommy of three with my SoCal roots and NorCal zip code conquer this challenge?

Follow along with these six steps to see how I was able to pull off looking like a Parisian in the Carpool Pick Up Line. 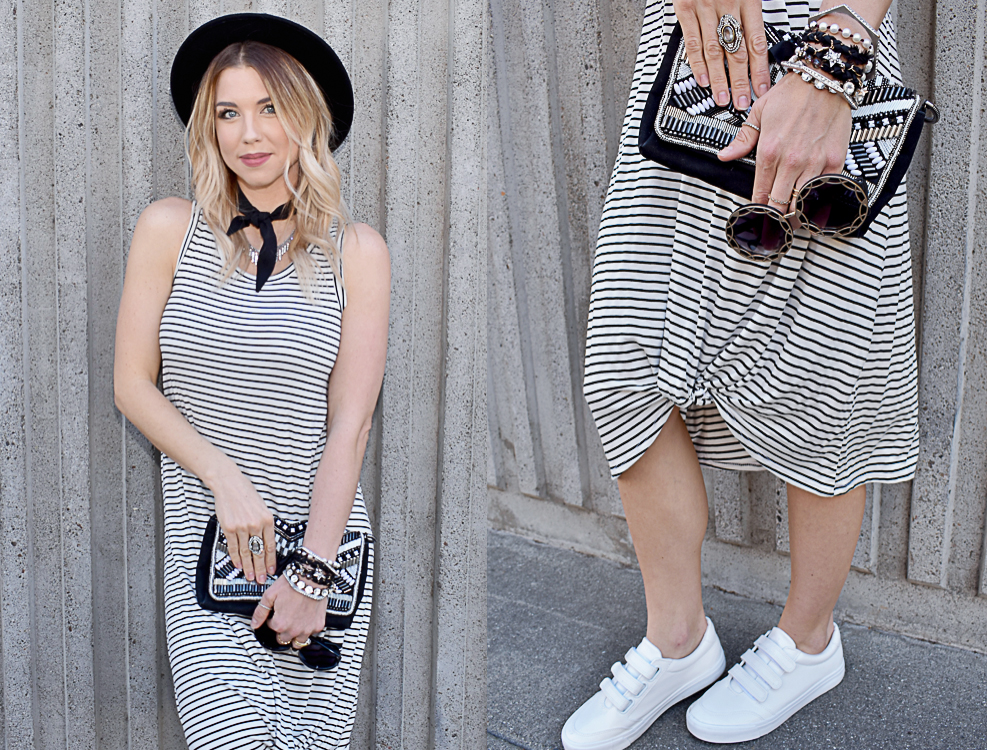 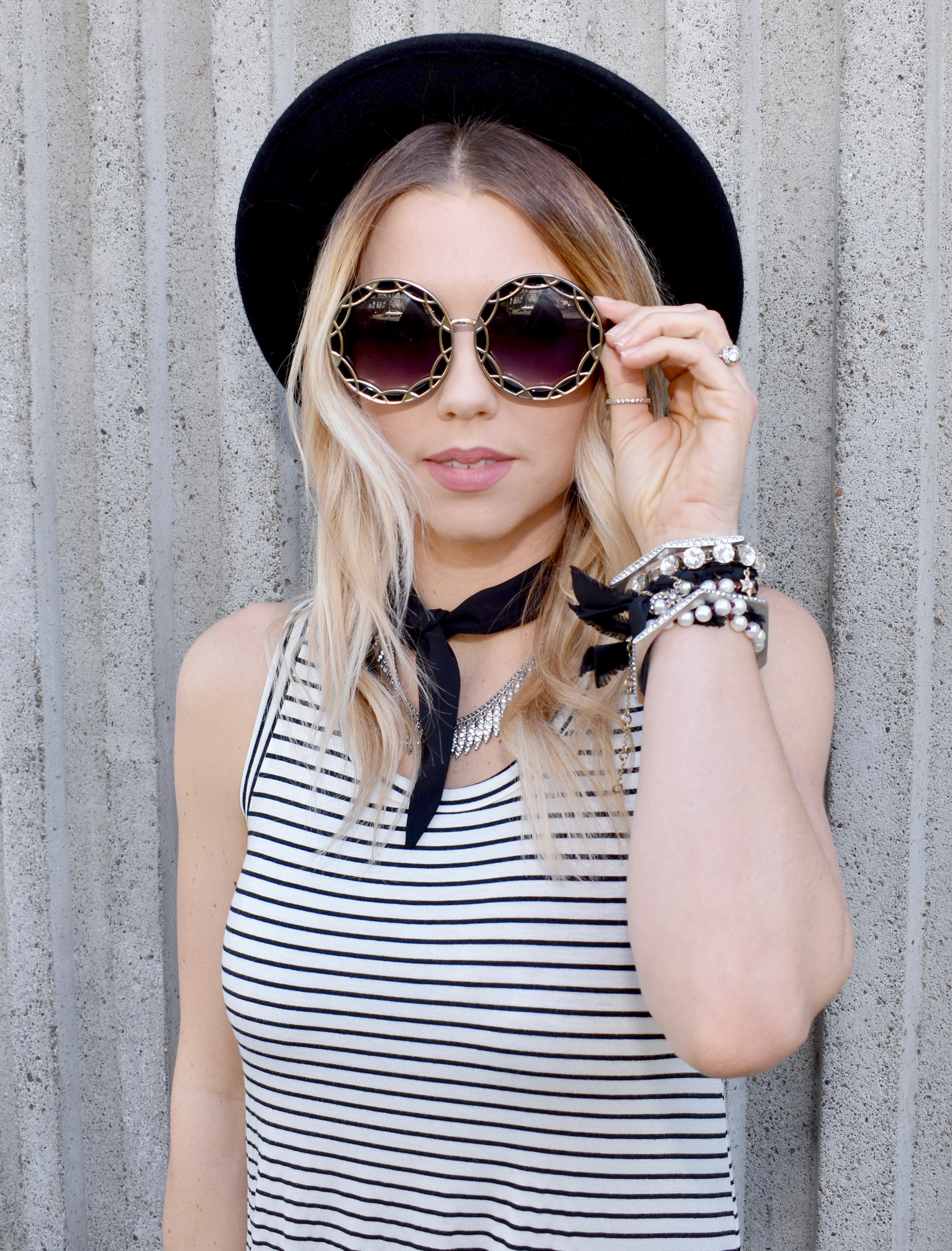 STEP 1: STRIPES! I’m not sure why, but I tend to associate many Parisian outfits with some serious stripe-age. Be that in the form of a shirt or top. Paying homage to my So-Cal roots, I chose this knotted tank dress from Pink Blush—primarily because it evokes that ‘carefree cotton’ SoCal beach vibe.

STEP 2: I threw on my new Velcro kicks, which my husband has no love or understanding of.

My thought process behind this particular choice was that I wanted them to have the functionality of being able to zip down the Champs-Elysées at any given moment—while also maintaining a certain edginess.

And while I can’t claim to have seen Velcro shoes on any of the uber fashionable women I saw in Paris, I couldn’t help but notice that they were always on the go —fancy footwear and all. 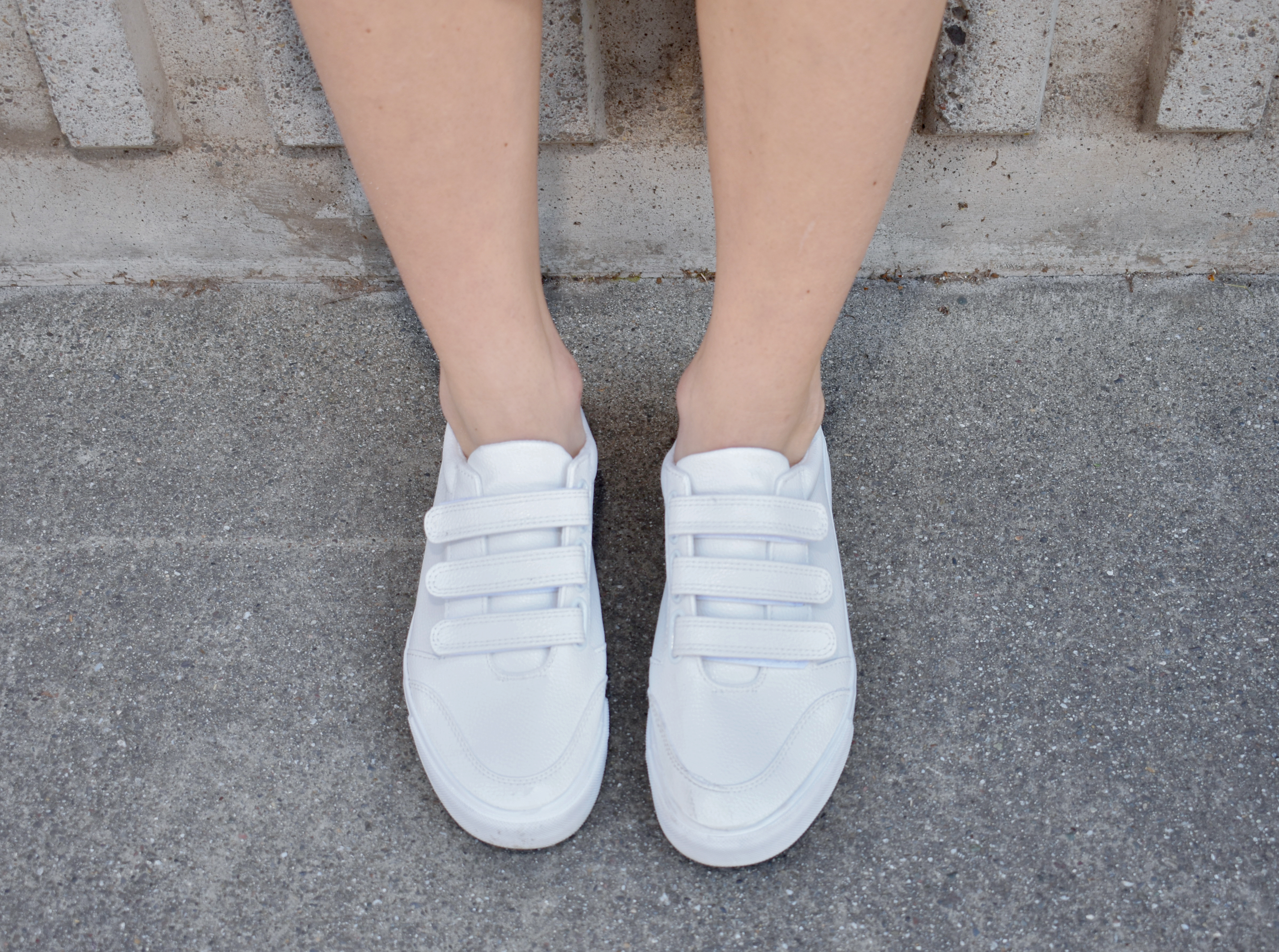 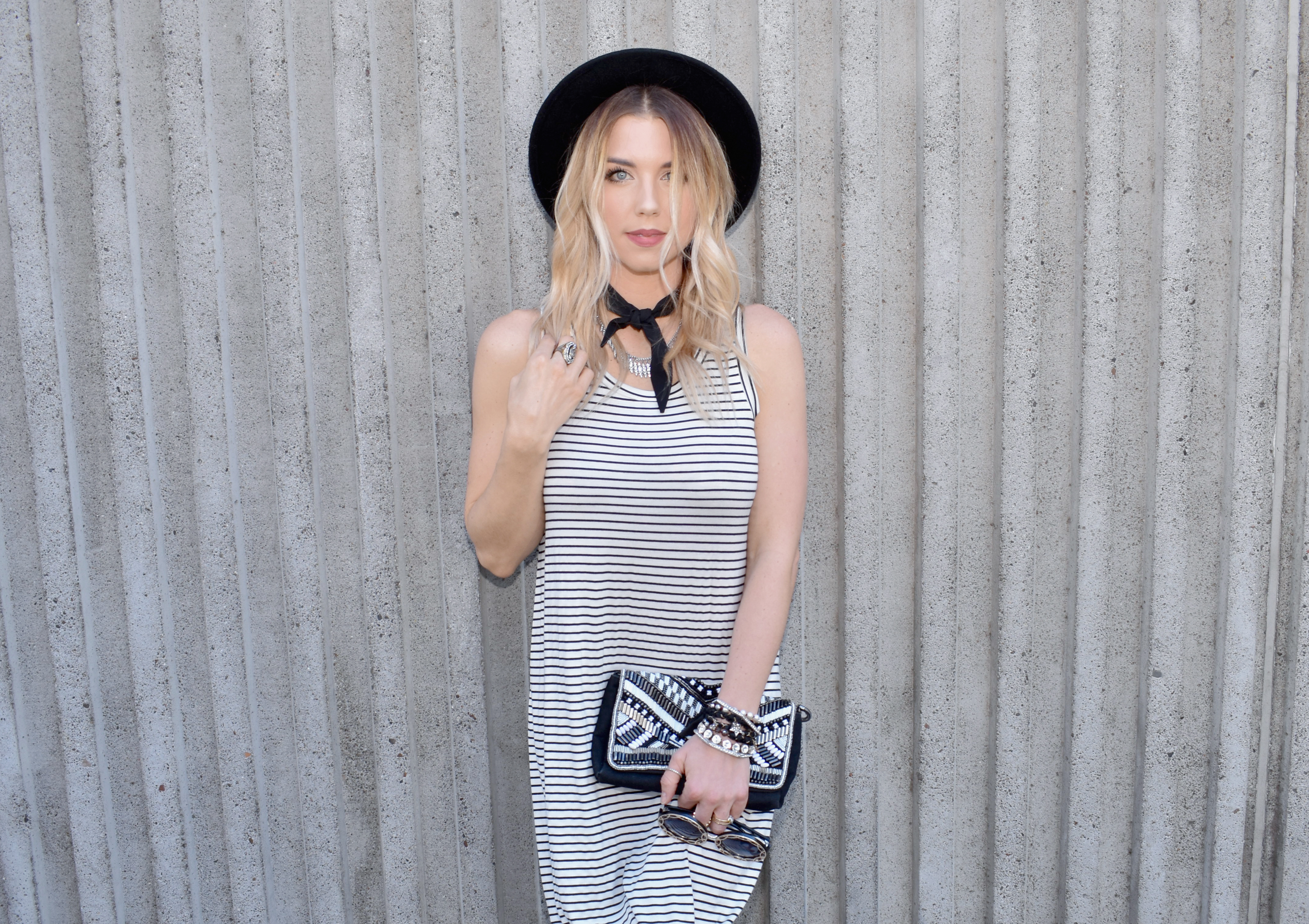 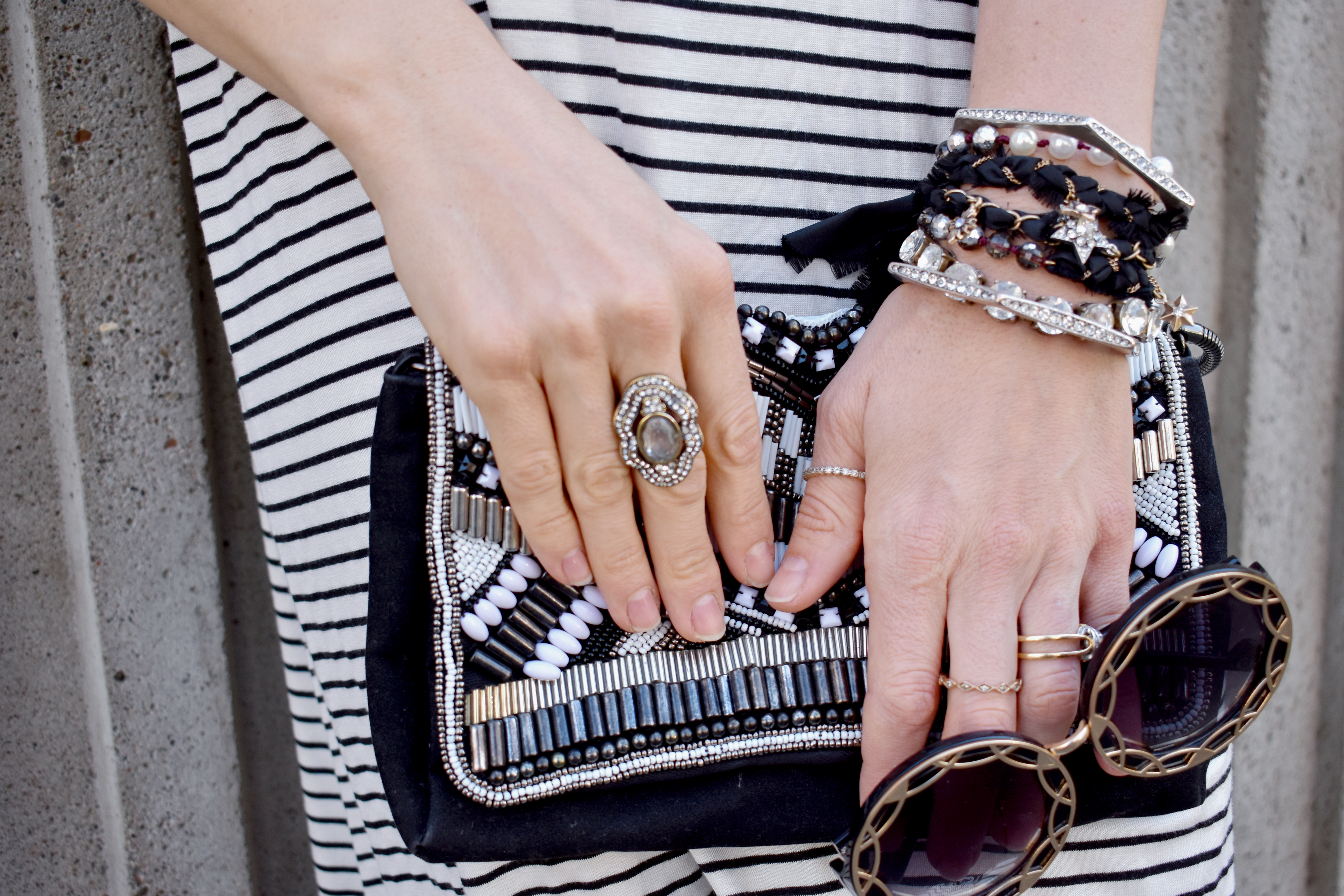 STEP 3: I topped off the above pieces with a trendy hat. Why you ask? In my opinion, Parisian hair styles often embody that tussled, air dried, out-the-door-in-5 type of vibe. You know, the one that implies the only styling tools used are one’s own fingers?

While I can proudly say that I can curl my hair in under 10 minutes, it still looks like I actually curled my hair. Go figure.

So in keeping with my “effortlessly chic” motif, the addition of the hat was intended to evoke that whole “I don’t style my hair” attitude. Ok and also, to subtly conceal the fact that I am a huge advocate of ‘second day (aka dirty) hair’, which really just comes with the territory in Mommy world. My signature loose curls are of course a testament to my SoCal roots—where beachy chic hair doesn’t necessarily imply “straight out of the ocean” per say, but rather alludes to the casual, easy waves commonly associated with Southern California culture.

STEP 4: Jewelry, jewelry, jewelry. To embellish my ensemble, I stacked my arm with one of my winning combinations : A set of bangles, a wrap bracelet, and bold crystals. I then threw on an Art Deco statement ring, two smaller crystal rings, and grabbed a beaded purse. The more opulent the better. After all “Let them eat cake!” basically equates to: “The more the jewels, the more fab” And, while the stacks of bangles has always been a part of my style, the pearl and crystal wrap bracelet is where I am emulating a Parisian flare. I am obsessed with it. 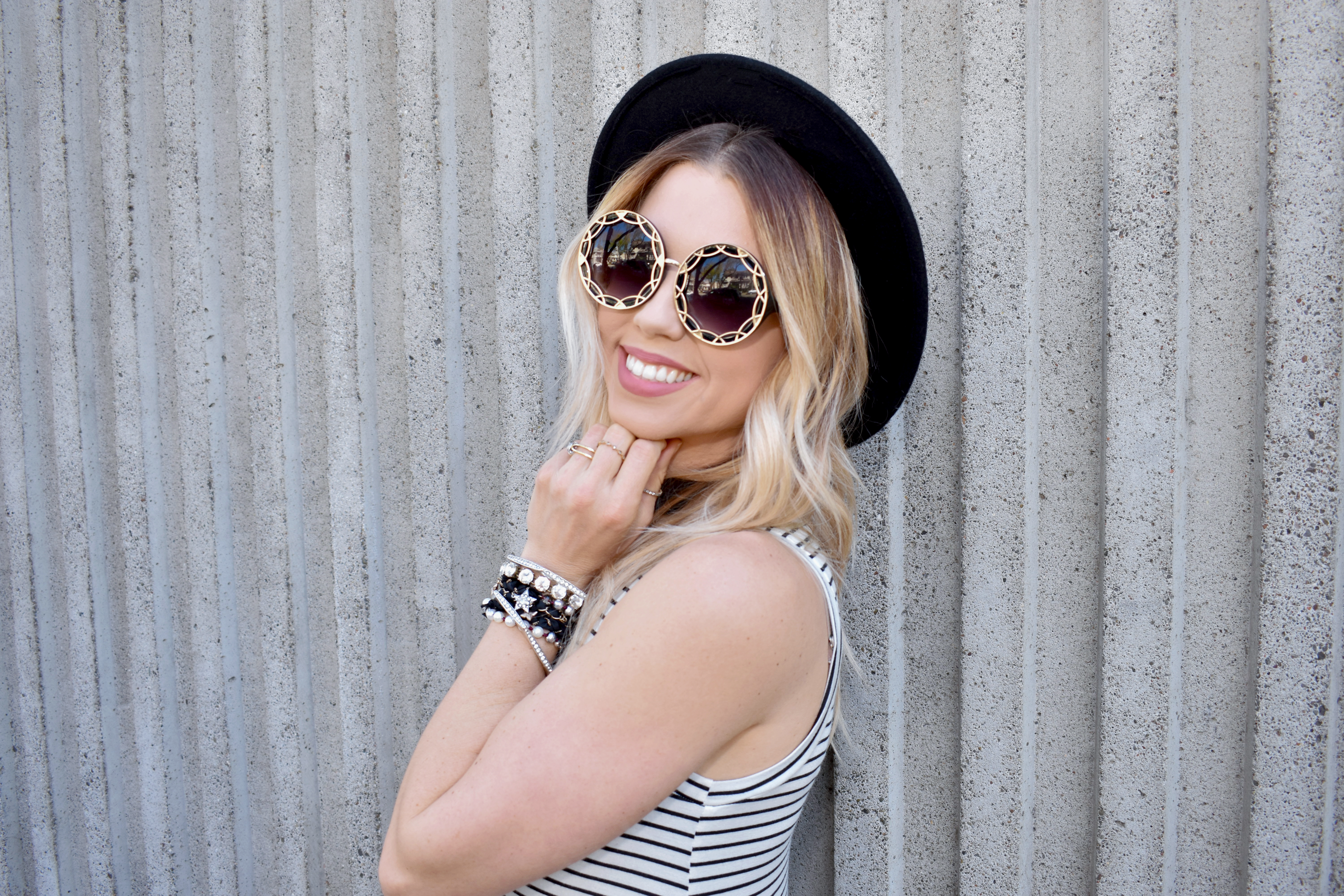 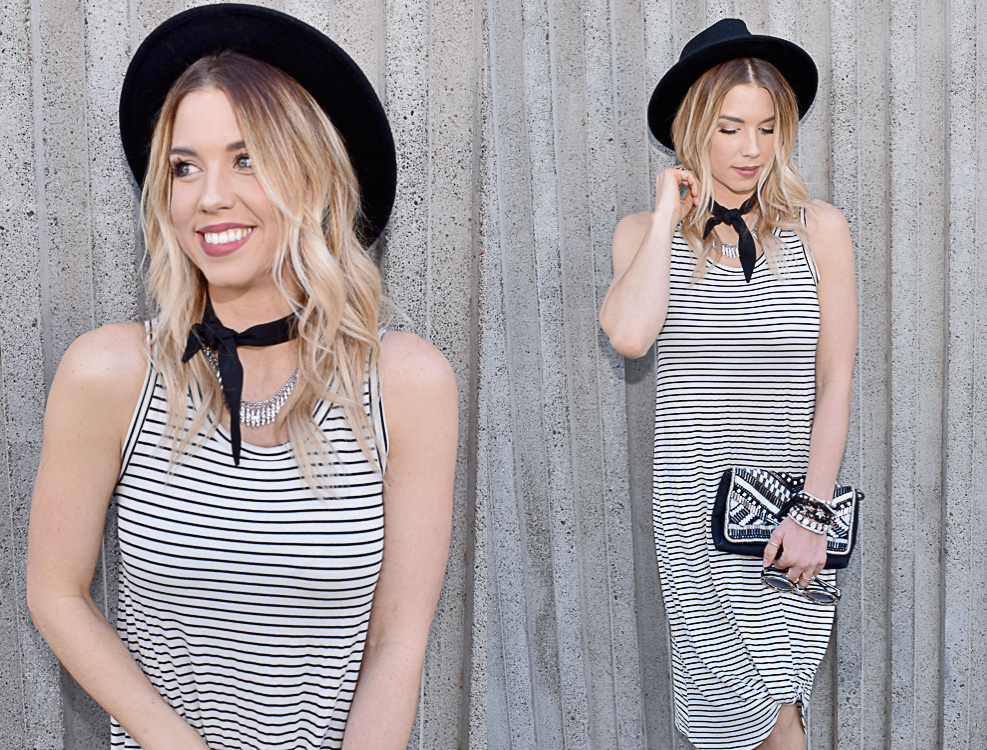 STEP 5: The icing on the above mentioned cake for this ensemble are these fabulous sunnies I hijacked from Blonde Amazon for the day. After all, nothing says ‘Parisian chic’ like large oversized glasses! C’est magnifique!

STEP 6: Alas, for the perfect finishing touch…What screams Parisian more than a handkerchief artfully tied around your neck? I think this just might be my favorite part of the outfit. I just love when a handkerchief can be worn without looking like you are trying too hard. I didn’t see this trend firsthand on the streets of Paris, but it’s so very alive in my heart and mind that I’ll never not associate this with Paris fashion. Although handkerchiefs did not originate in France, leave it to the French to make them fancy and opulent by adorning them—transforming them into tokens of love, signs of flirtation, and symbols of surrender (just to name a few). Just like Nancy, the French can make just about anything fancy can’t they?! (Any mama’s out there get that Fancy Nancy reference?) 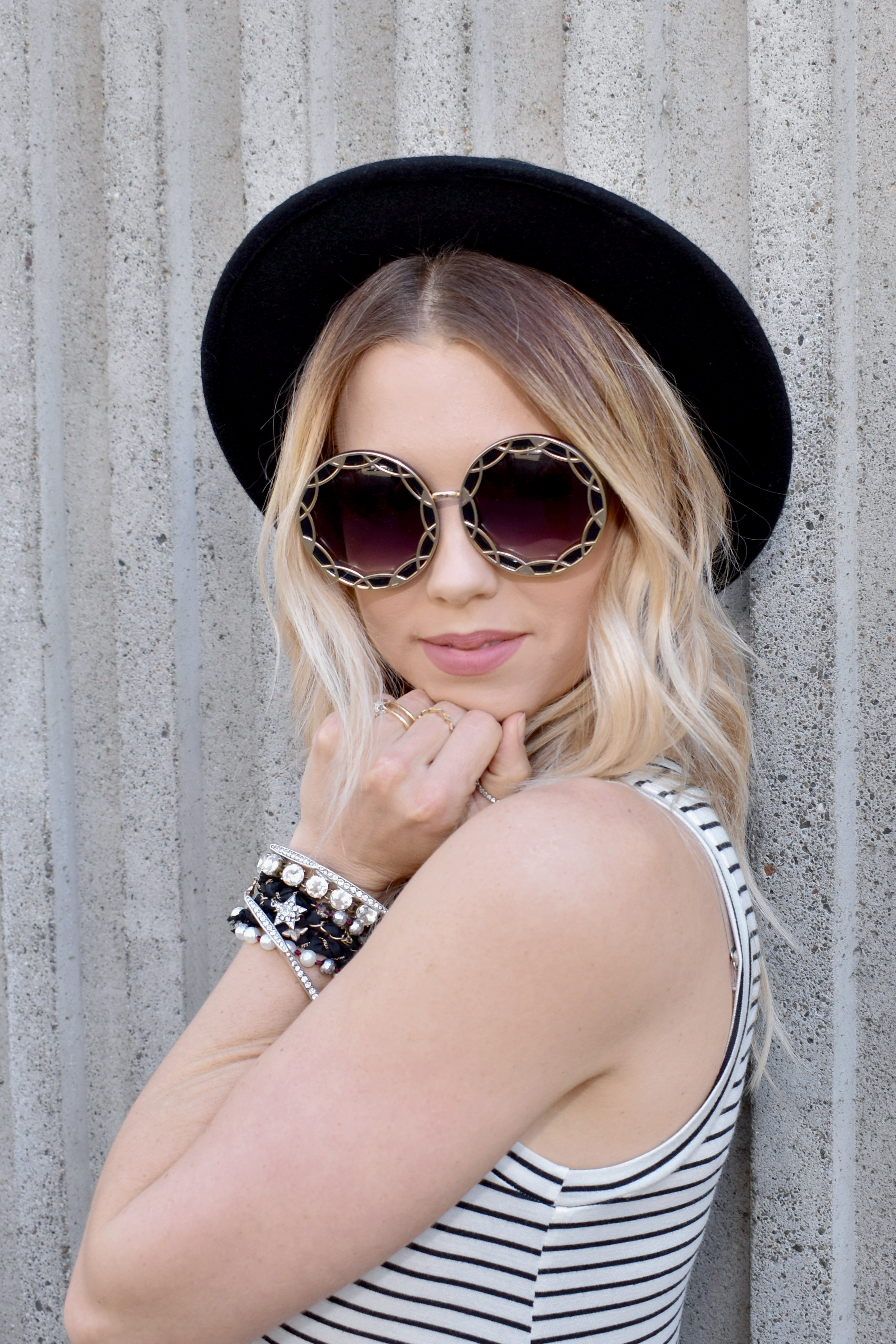 Hopefully this post inspires you to incorporate the opulence and stylish influences of Paris in your own everyday life—inciting you to go forth in search of your own JE NE SAIS QUOI!

Now go rock your own individual Parisian style any way you can—even if it’s just in the Carpool Pick Up Line at school. 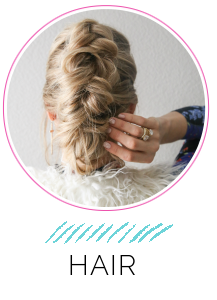 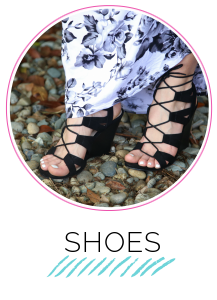 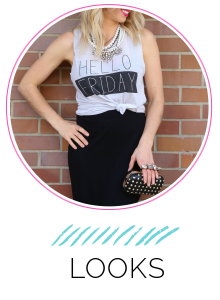 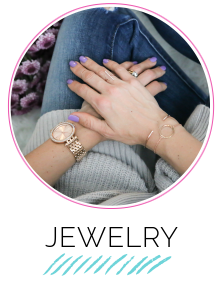 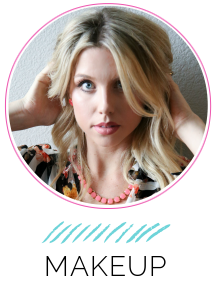